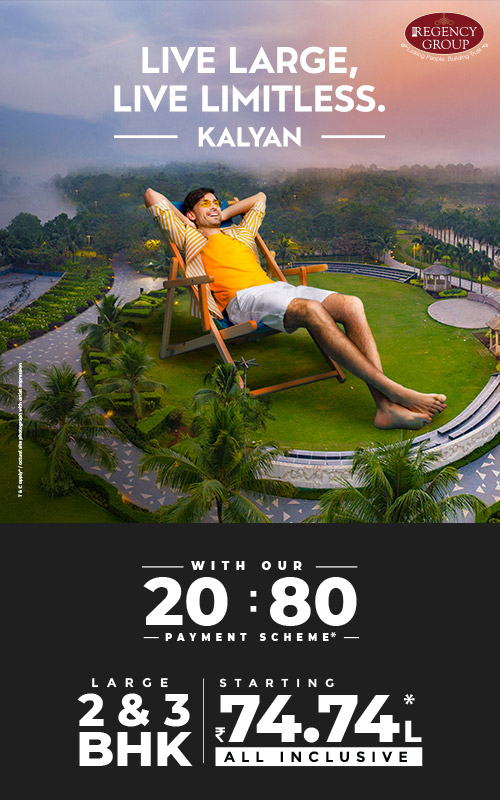 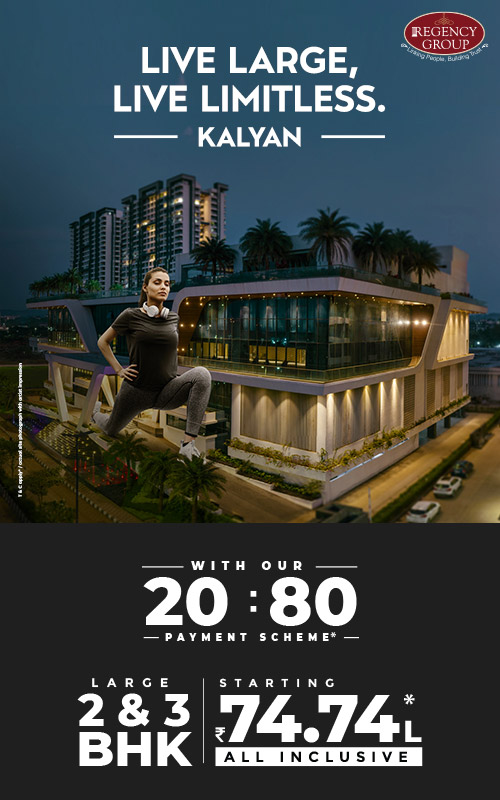 With evolving times and standards, refurbishing your home has never been such a challenge. But raising the bar of your vicinity has been way too arduous. You'll agree. And in the process to do so, you feel compelled to shift to a faraway place, thus giving up on all the neighbourhood comforts that you've developed over the years. Right? Not anymore. At Regency Kalyan Next, when you upgrade to a bigger house, you actually start owning a bigger and grander world. Quite literally The alluring premises of this landmark are replete with luxuries that are absolutely unseen and unheard of in the area. 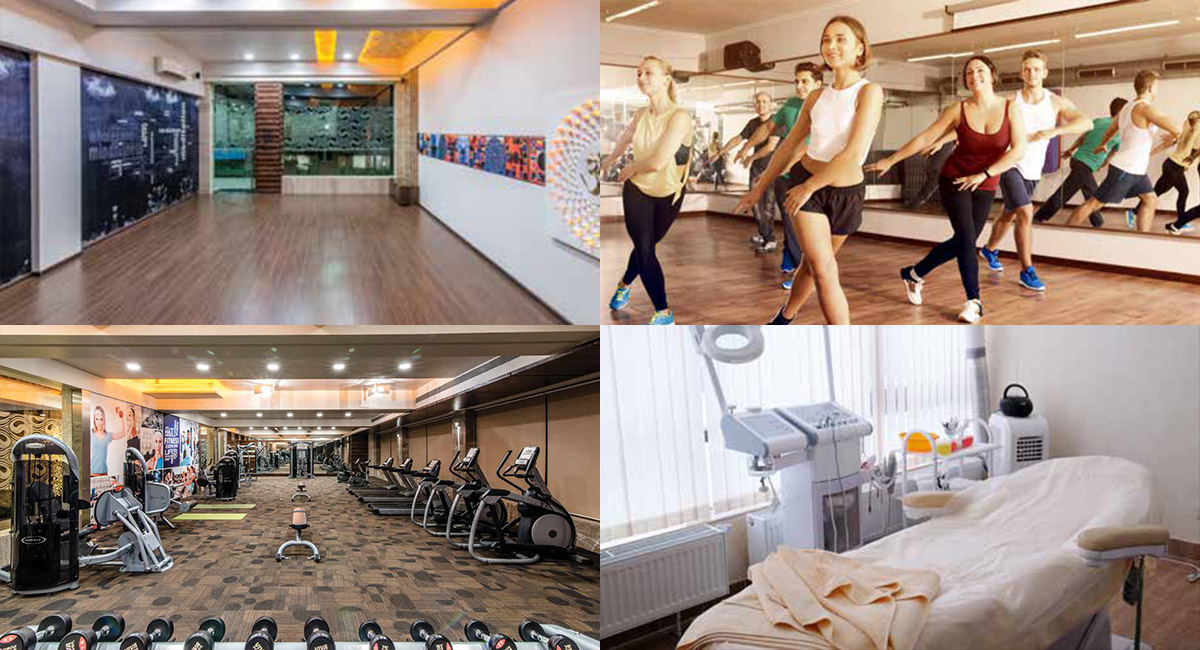 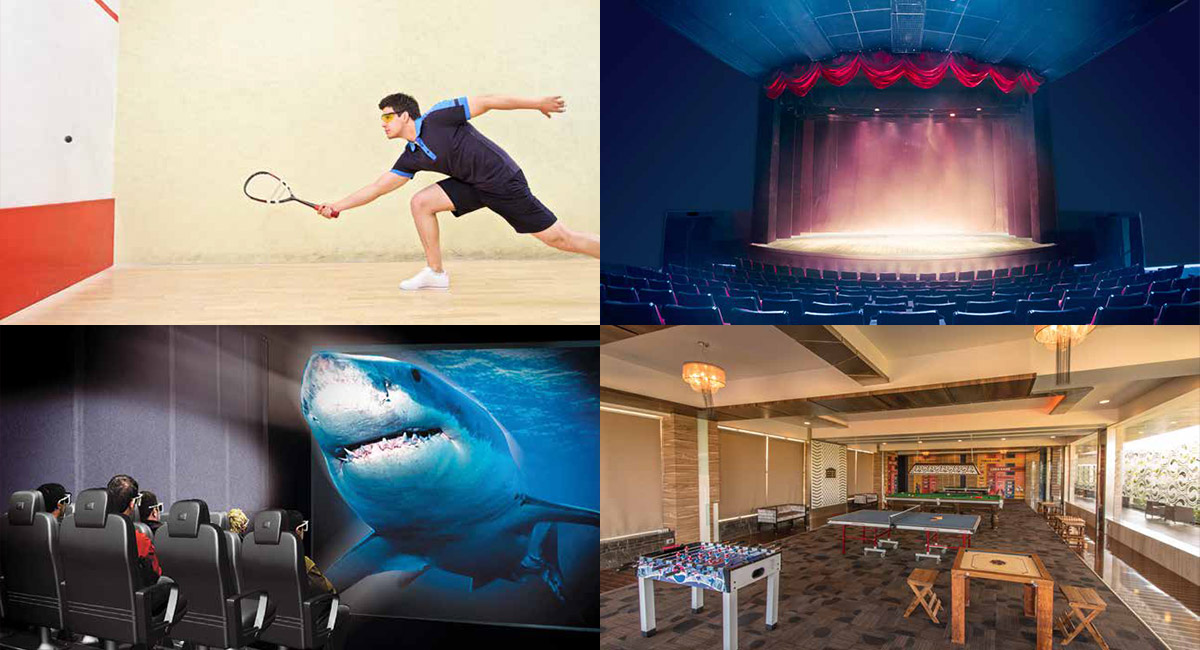 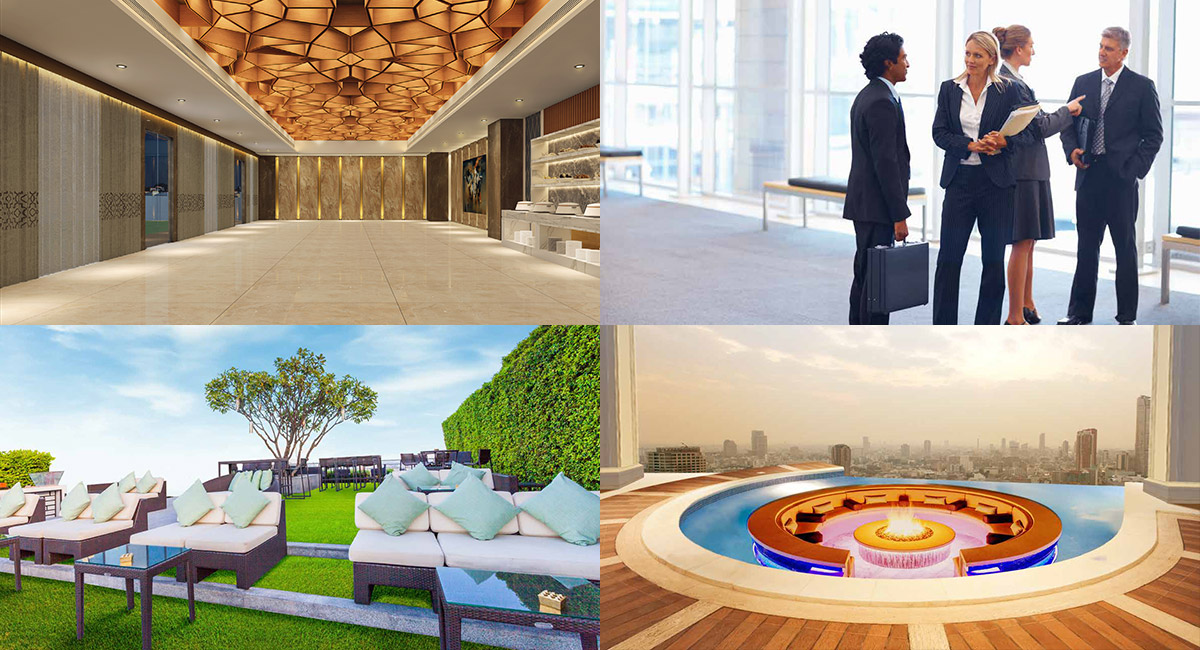 20 years ago Regency Group started its journey in the realm of real estate with an aim to create its own niche by virtue of performance and quality. Under astute leadership of its founder and pioneer Mr. Mahesh Agarwal- Chairman and Managing Director of Regency Group. Regency Group has spread it wings and has grown to reach the sky in terms of stature and success. The Group’s emphasis and focus on quality, quantity and efficiency has earned it enviable reputation as a player that performs with its head on its shoulders and eyes on the future.

Riding on its solid and strong moral fibre, Regency Group has developed over 13 million sq. ft., constructed over 20+ projects, built over 12, 500 homes and given possession to over 17,000 families. The statistics pertain to geographies like Thane, Navi Mumbai, Kalyan, Dombivali, Kharghar, Panvel, Ulhasnagar, Titwala, Lonavala and Pune where the Group has effectively created its own place in the hearts of the connoisseurs of luxury.

Incorporated in the year 2001 with the core objective of giving new dimension to the concept of fine living, Regency Group comes up with creations which have transformed lives and lifestyles in more ways than one.

Through the years, Regency Group has evolved with time but without compromising on its performance which has been pivotal to the trust that the Group has garnered for itself till date. 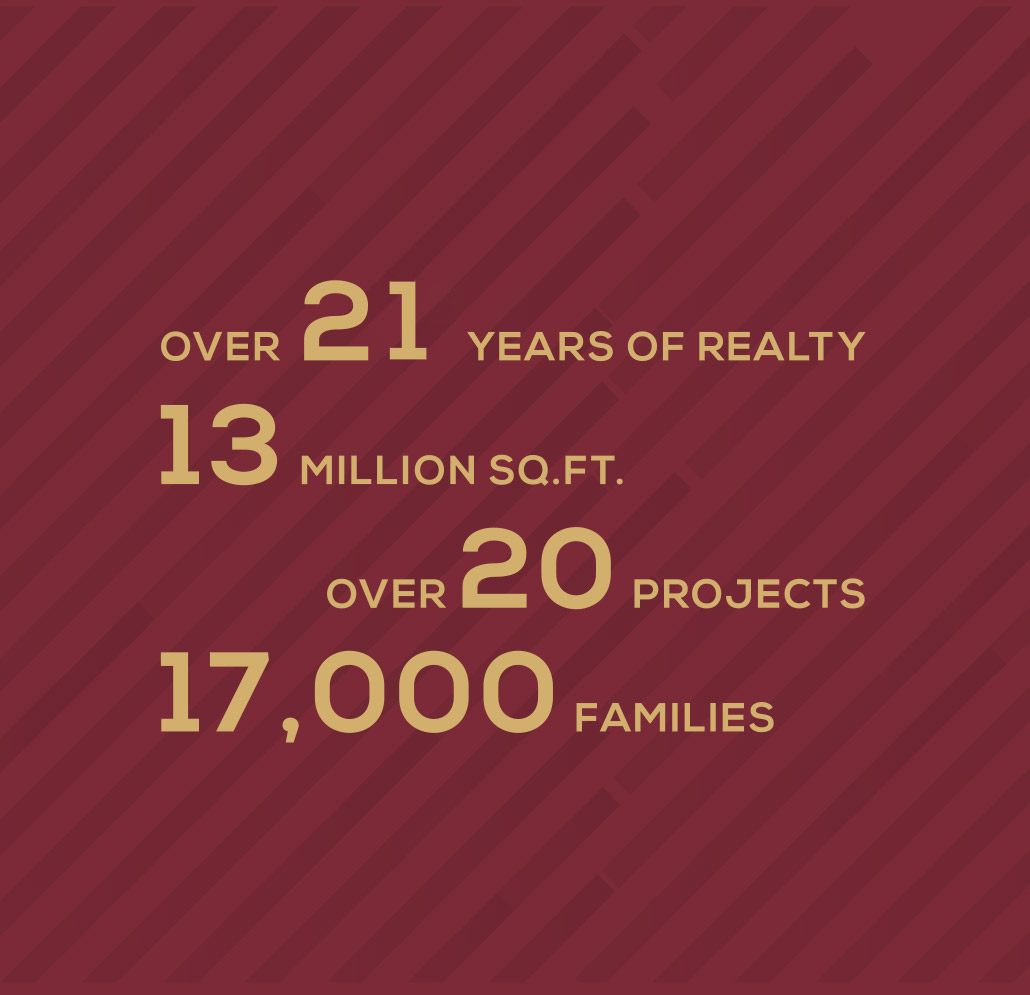 Please enter the details below to get in touch with us

Enter your details to get callback!

Please enter the details below to get the detailed pricing information.

Please enter the details below to get the detailed floor plan information.

Please enter the details below to get the detailed pricing information.